A Dream is Born

Rail transport in South Africa entered a new era with the successful opening of Phase 1 of the Gautrain rapid rail project on 08 June 2010. The opening came three weeks ahead of schedule and just 44 months after the first sod was turned. Perhaps more significantly however was the fact that the opening came three days ahead of the kick-off of the 2010 FIFA Soccer World Cup® – a massive testament to the passion, pride and commitment of the project team considering that the Gautrain Project was never considered to be a “World Cup project”. 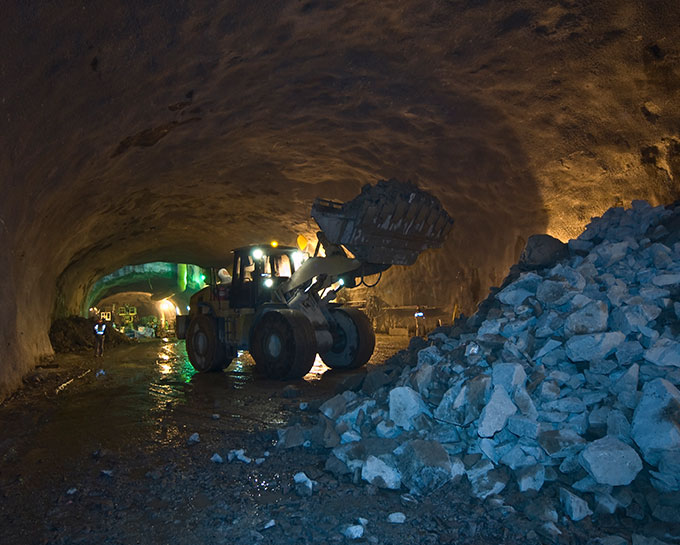